The Tigers recently completed their 8 games, 3 city road trip, the longest of the season.

Niles, Ohio is over 500 miles from Dodd Stadium. 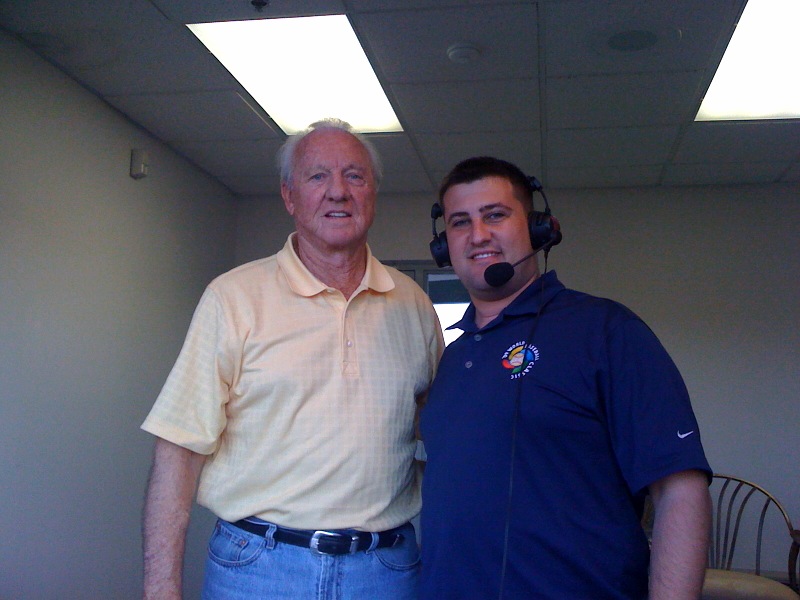 Tigers’ Hall of Famer Al Kaline, who will be appearing at Dodd Stadium on August 8th, stopped by the Tigers’ radio booth.

The Tigers then traveled to Fishkill, NY to take on the Hudson Valley Renegades for 3 games. 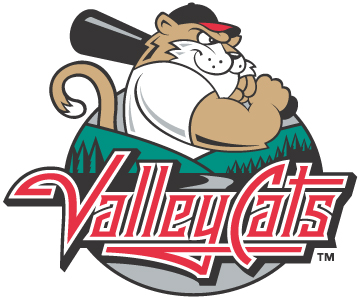 For the final leg of their trip, Connecticut went North on I-87 to Troy, NY.

With a Tuesday night game followed by a 11 am Camp Day game on Wednesday, the Tigers and the ValleyCats played 2 games in less than 24 hours (Note: the Tigers and Renegades also played a Morning game on Monday).

The Tigers and ValleyCats will continue their “home and home series” now playing at Dodd Stadium.

There is a doubleheader on Thursday and Fireworks on Friday.

The Crosscutters are the New York-Penn League affiliate of the Philadelphia Phillies.

As per NYPL scheduling, the Tigers do not visit Williamsport this year, but did in 2010.  All of the Stedler and Pinckney Division teams play one series against each other every season, just the site is alternated.

For example, in 2010 the Tigers played at Batavia, Jamestown and Williamsport, while hosting Auburn, Mahoning Valley and State College.

Search Tale of the Tigers